Billy Porter is a multi-award-winning actor and singer. In 2013 he was awarded Best Actor in a Musical for his role as Lola in Kinky Boots at the 67th Tony Awards. He made waves at the 91st Academy Awards when he walked the red carpet in a tuxedo jacket and a velvet gown by designer Christian Siriano. In a 2020 interview with Vanity Fair he made a scathing critique of the political status quo, saying that “The reason why our country is in the mess we’re in is simply because of whiteness. White supremacy. White people choke-holding power and sucking the life out of humanity”. 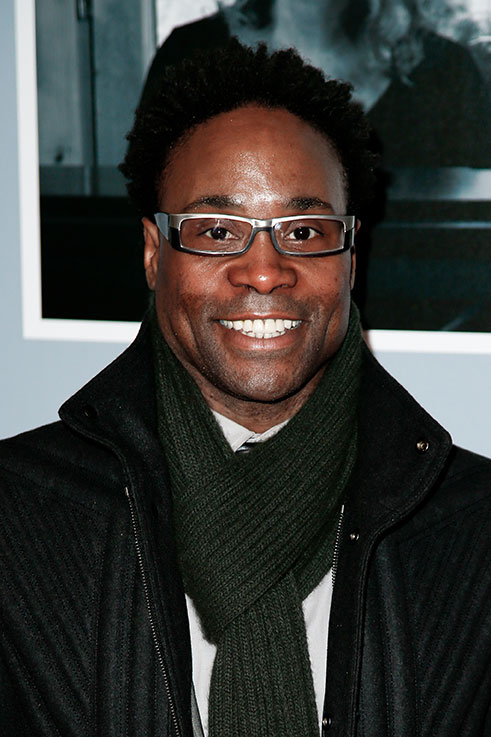