Blackberri is a musician songwriter and community activist who writes music confronting social issues. He was born Charles Timothy Ashmore but changed his name to Blackberri, a name he adopted while living in a feminist collective. He was discharged from the Navy in 1966 for being gay. During the AIDS epidemic, he moved towards community organisation and has given labour to social movements from Black Lives Matter to anti-eviction and HIV education movements. 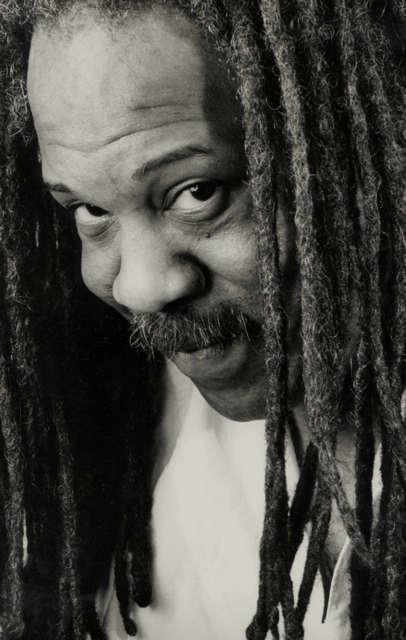