Lola Flash is a photographer who initially became known for her use of cross-colour technique, producing striking pieces of work in inverted colours. She was part of the Art Positive artist collective and during the AIDS crisis in New York City she was an active participant in ACT UP, a grassroots political group aiming to support people with AIDS and end the pandemic. Her work in often concerned with marginalised groups and topics of race, gender, age, sexuality and identity. Flash was also one of the models featured in the 1989 “Kissing Doesn’t Kill” poster. 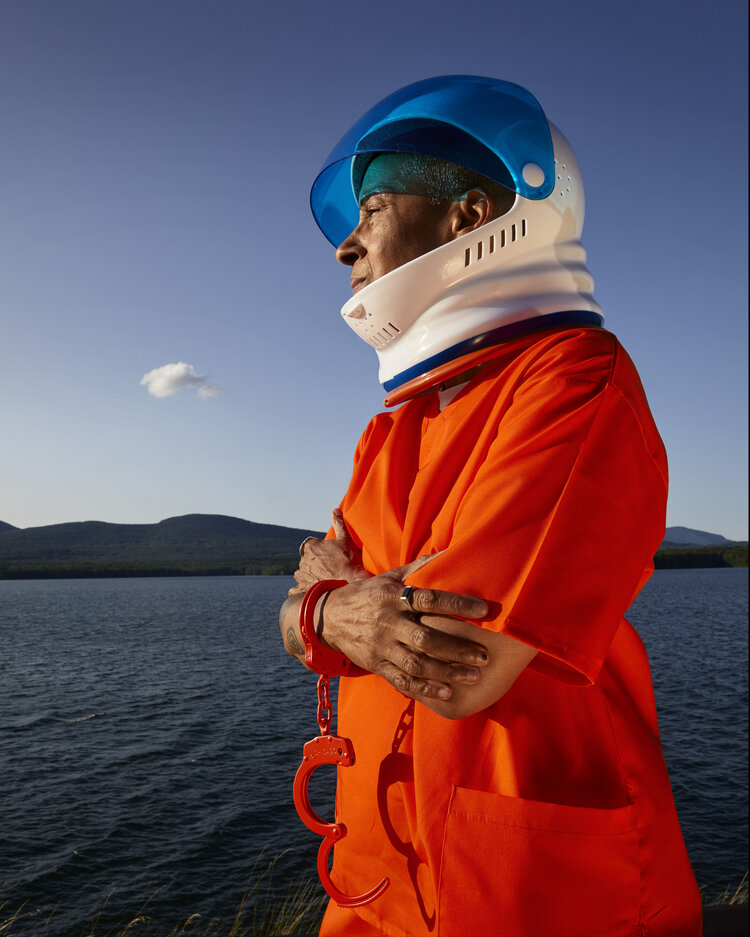