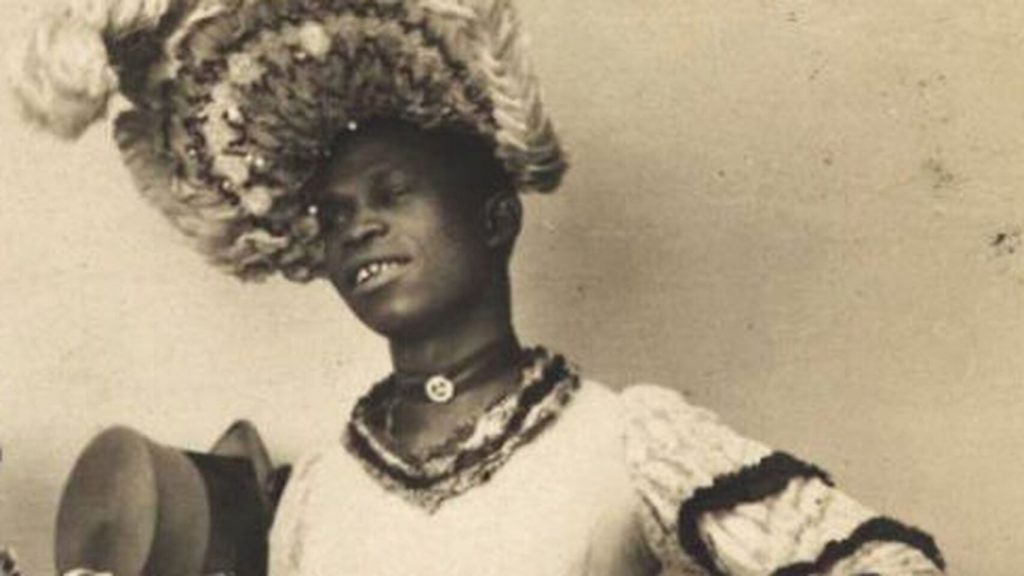 William Dorsey Swann was a gay rights activist and former slave. He was a true original, the first known ‘Queen of Drag’, he hosted drag balls for formerly enslaved men, for which he was repeatedly arrested, harassed and eventually falsely imprisoned. He referred to himself as a Queen of Drag. William has been selected an ICON as a reminder that we must always remember the people who did it before us and the battles that have been fought for centuries.