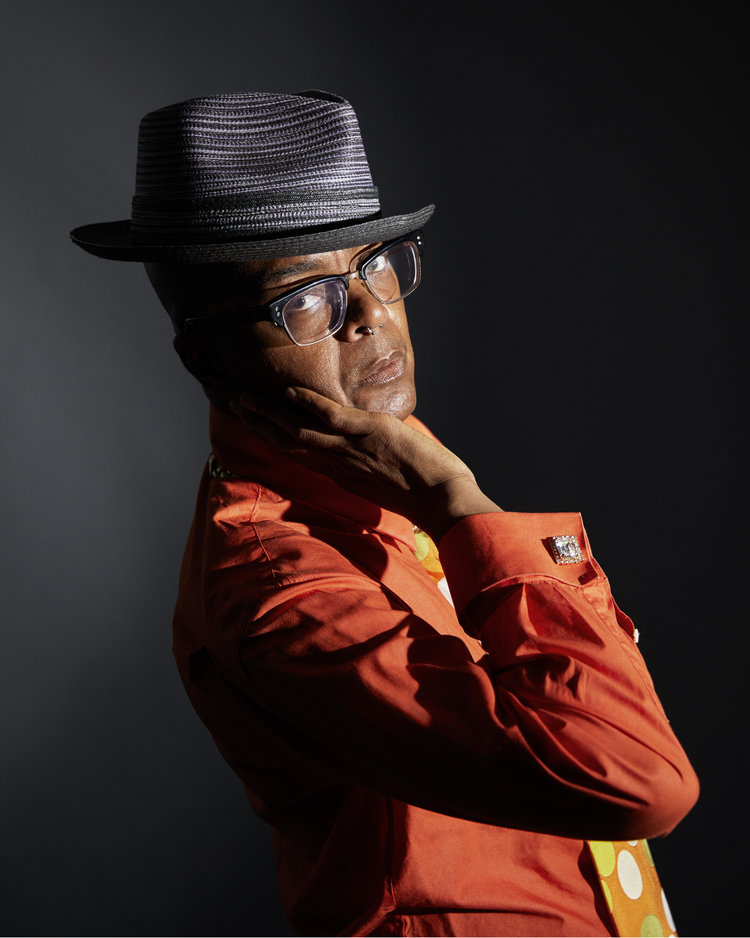 Campbell X is a transgender filmmaker making work that documents black LGBT culture. Their debut feature, Stud Life is a romantic comedy about LGBT life in East London and won an Independent Spirit Award at the Screen Nation Awards in 2013. Campbell X is a leading creator of contemporary British queer cinema.